In the late Qing Dynasty, silver coins, paper notes and copper coins coexisted. In the Jiaqing period, new silver coins were issued, and in the Guangxu period, gold and silver coins were widely used. It is reported that Zhang Zhidong, the governor of Guangdong and Guangdong provinces, commissioned the British minister to order a complete set of coin making machines in the UK in the 13th year of Guangxu reign, and made the first silver and copper coins in the Guangdong money Bureau. After that, the provinces followed suit and purchased foreign mechanical casting silver and copper coins, and Guangxu Yuanbao came into being in this period. 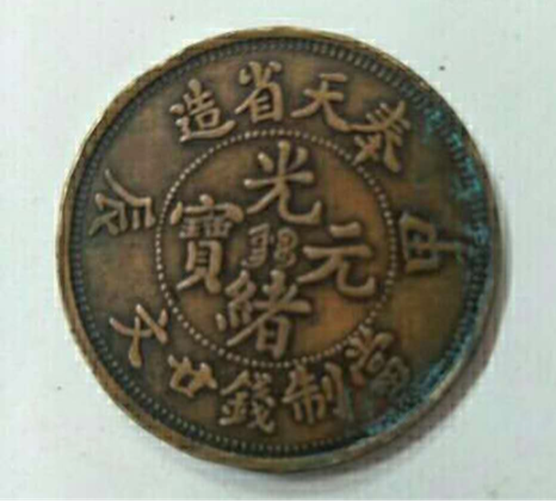 Fengtian Mint is the oldest Mint in China, mainly producing and circulating silver coins, gold and silver commemorative coins. In 1896 (the 22nd year of the reign of Emperor Guangxu), the government was asked to approve the establishment and preparation of Fengtian machinery bureau according to the request of general Yi ketang'a in Shengjing to forge machine-made silver coins. In the same year, yiketang'a started the construction of Fengtian Machinery Bureau outside the present Dongguan gate of Shenyang and was completed the following year. At the beginning of its establishment, German and American made machines and boilers were purchased from German Lihe foreign company in Tianjin. They were powered by steam engines and some were operated by hand. In 1898 (the 24th year of the reign of Emperor Guangxu), the Fengtian Machinery Bureau began to make silver coins of one yuan, fifty cents, two cents, one jiao and half width, which were circulated in the urban and rural markets at the same time. With the advantages of advanced production technology, fixed color, uniform shape, uniform weight, easy to carry and easy to calculate, the coin was welcomed by the society. 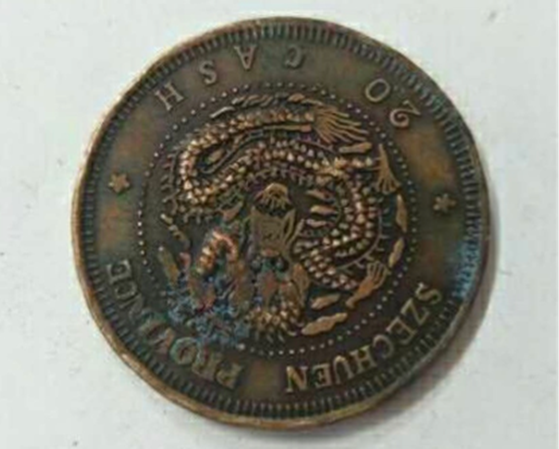 There is a coin of 20 Wen for Jiachen of Guangxu Yuanbao made by Fengtian province. On the front and center of the coin is "Guangxu Yuanbao" in Chinese, the upper ring is "Fengtian province made" and the lower ring is "dangzhiqian 20 Wen". The two characters "Jiachen" represent the year of issue. On the back of the coin is the picture of a dragon in the Qing Dynasty. The upper and lower rings are engraved with English characters, and the left and right sides are engraved with 16 flower stars. Copper round raw material brass, color is gold, the coin face is beautiful and hard, the inscription font is clear. The characters of the pictures are clear, no wear and tear, the appearance is smooth and smooth, there is no obvious collision mark on the edge, and the shape is regular. Although it has been for more than 100 years, it is of excellent quality.

In addition, the appearance of coins is also very important. In the field of collection, the appearance is called "the life of the collection". It can be seen that the appearance is also a factor that can not be ignored. Since the Qing Dynasty, there have been many wars. In the year of Jiachen, the precious Guangxu yuan treasure made in Fengtian province has suffered serious losses. Up to now, the quantity has been extremely limited. For this reason, many valuable collections are pouring in, resulting in the rising market value, showing a thriving situation.